As part of a 2-in-1 thesis in anthropology (Université Côte d'Azur) and sustainable innovation (Besign) carried out between 2016 and 2020 in collaboration with Hermès, it was a question, among other things, of mapping the creation, production and diffusion process of the Carré Hermès (https://www.hermes.com/fr/fr/category/femme/carres-chales-et-echarpes/carres-et-accessoires-de-soie/#) in order to highlight its ontological extension, heterogeneity and instability. In this thesis, it was about transforming the "onto-cartography", a concept speculating that each thing is an assembly of other things which attract and repel each other, into an ethnographic strategy capable of accounting for this hypothetical reality through research on the printed silk square. Three years of field work revealed the 1,300 human (artist, photo-engraver, printer, sericulture farmer, chemist, "roulotteur", rose-breeder, etc.) and non-human entities (silkworm, iron and aluminum sesquioxides, loom, Rhône, atmosphere of Pierre-Bénite, Mir station, Jupiter, etc.) animating the creation, production and diffusion process of the Hermès scarf, and allowed to model, thanks to the diversion of a topographic software (Geomedia Covadis), the invisible "landscape" of the product which extends over more than 400 million square kilometers. Then, it was a question of reversing the approach to make onto-cartography not an ethnographic strategy which starts from an already composed reality - the Hermès scarf - to its terrestrial roots, but a tool for designers wishing, before everything else, to draw the socio-technical network of a project. From then on, the designer no longer conceives innovation as the more or less successful exploitation of ideas during a creation, production and diffusion linear process, but as a "vital process" or a complex and dynamic conglomeration of biospheric entities that must be discovered and assembled (creation), preserved (production) and highlighted (diffusion).

The requested tool was not fitted to this use and its technological mode was not in conformity with that promoted in this thesis: designing beyond species barriers is not roads and utility services managed by a civil engineer through a high-tech tool! It was about embarking on the design of a machine dedicated to this use from technical waste components. The Onto-Cartographer is made up of several lines. Each line is associated with an entity or "lifeline" - human or non-human - with which the designer will collaborate. Each lifeline is dotted with significant events or "life points" that lead to potential innovation, filled out with sound, visual and olfactory data. When the designer manipulates lifelines and life points through potentiometers, he shapes and unshapes, in space and time, the network woven with human and non-human flows that underlies the project until reaching the suitable "made in biosphere" layout. A second machine is being developed as part of an experimental, transdisciplinary and multi-institutional research of the Labex "Les Passés dans le Present" with many technical and philosophical developments that will be presented during the conference. The aesthetic, cognitive and managerial effects and potentials of such an approach will also be discussed.

Let's meet at Zurich University of Arts for the Swiss Design Network Research Summit and explore design beyond the human! 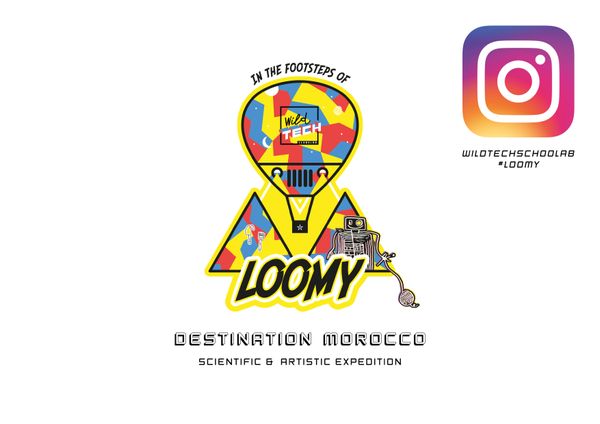